The Path I Least Expected 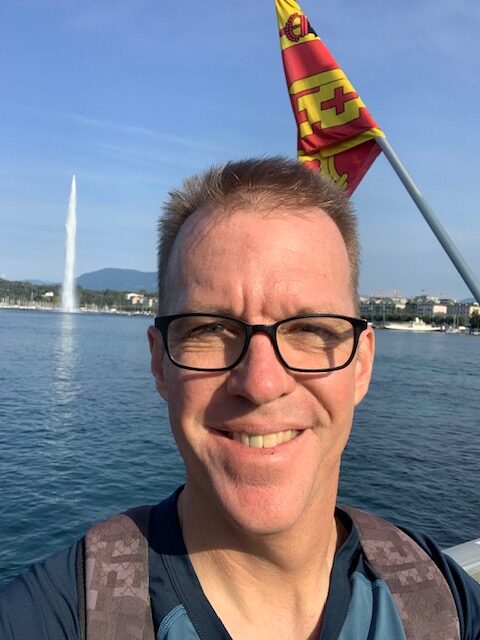 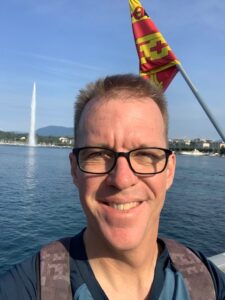 It was 1993, and I was a 21 year-old senior at Duke University double majoring in biomedical and electrical engineering. I was on a full scholarship at Duke after winning a math contest. My biggest stress was rooting for Duke to beat North Carolina in a basketball game. And I didn’t appreciate all that I had. Few people appreciate all they have.
On January 12th 1993 my life changed dramatically. I had a seizure that day, and many more over the next week.

My “big picture” for years was that I couldn’t drive a car, couldn’t drink alcohol, was told not to swim to avoid drowning, and the list goes on and on. During my seizures I would always lose consciousness, shake violently for a couple of minutes (as people told me), and then I couldn’t speak (or type, or walk…) for another 15-20 minutes after the seizure. I lived with so many unknowns in my life. Where to live? What career to pursue? Move to DC, NY, or Europe for good public transportation? Move in with my parents and just complain?

God I wish internet, Uber, Lyft, and other things existed in 1993, as my options would have exploded. But it was 1993. I didn’t look far into the future. I only lived week by week, hoping to improve my life one step at a time.

Despite having made little progress on my seizure disorder, I had become more comfortable with it. In the Fall of 1996, I decided I wanted to pursue A) grad school and B) reducing my seizures, and that led to me to attending Johns Hopkins School of Public Health (JHSPH) to study Injury Control and Biostatistics.

In August of 2000, I took a job as a statistician in DC with the US Dept of Transportation, analyzing car crash data.

On September 28th 2000, after much discussion and angst, I had brain surgery at Johns Hopkins hospital. They planned to remove the 3 centimeters of my brain that the neurosurgeon said was the “smoking gun.” He said there was a 65 percent chance that after the surgery I’d stop having regular seizures. It wasn’t easy to choose surgery, but after years of seizures, I was ready to roll the dice.

A year after surgery I started to drive a car. Since 2000, I’ve only had 5 seizures. These were due to things like vomiting my meds while sick, drinking too much water while trying to pass a kidney stone, camping out in the freezing cold. I’m still on (and will remain on) my seizure meds.

I’m now happily married to my wife Joey, who has supported me in 5 gillion ways. We have two girls, Morgan and Marley, age 18 and 15.

My favorite phrase is “if you get 5 percent of your life taken away, you treasure the other 95 percent.” Seizures have made me overall happier, since trivial things don’t make me sad. I know that sounds crazy, but it’s true. I’ve seen how many people are pissed at getting the bad parking spot at the mall, being late to a movie. I want to tell them that is better than having a seizure…but I keep my mouth shut.

I started an epilepsy support group in October 2017, and the group has 260 members as of August 2021. We meet twice per month. Meeting attendance is typically around 15 people. We have members from all over the country! Meetings are recently virtual due to Covid, but will be live and/or virtual in the future. Hope to see you there at future meetings!

More info on this group is at https://www.meetup.com/Washington-DC-metro-Epilepsy-Meetup/

The group is called SHARE — Support, Hangout And Relax with other adults with Epilepsy! It is a casual setting to meet and connect with others with epilepsy.