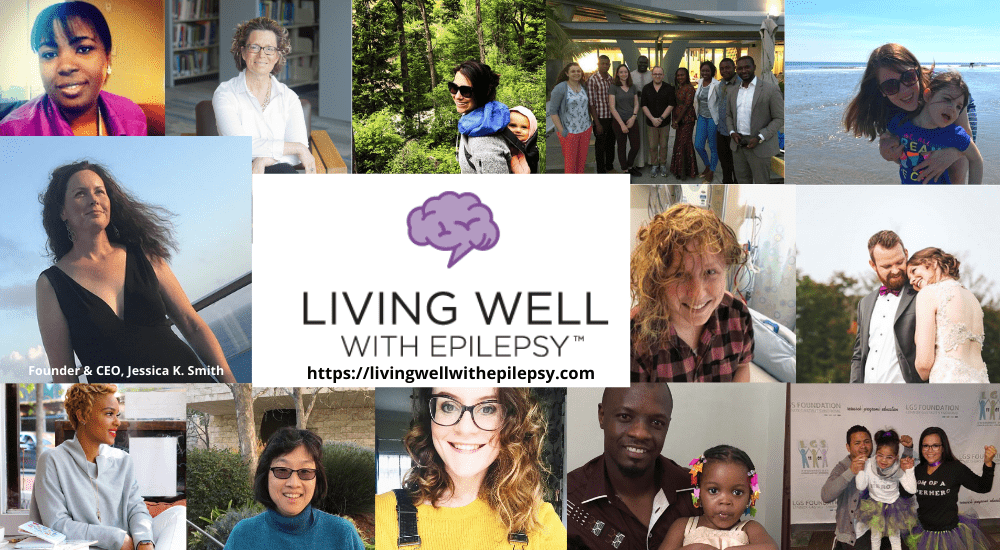 Living Well With Epilepsy has been a resource to the 3.4 million Americans and the more than 50 million people around the world living with epilepsy for more than a decade. Readers can learn from Maureen about her decision to skydive despite her uncontrolled seizures paired with a photo taken mid-air, Dan and Emily describe dating with epilepsy in a “he said/she said” series complete with photos of them together, Leila shares what it was like to be a bride and how it felt to invoke her “sickness and health” vow just a month later featuring photos from her wedding, and Alison describes having a seizure at work during her tenure as a White House staffer.