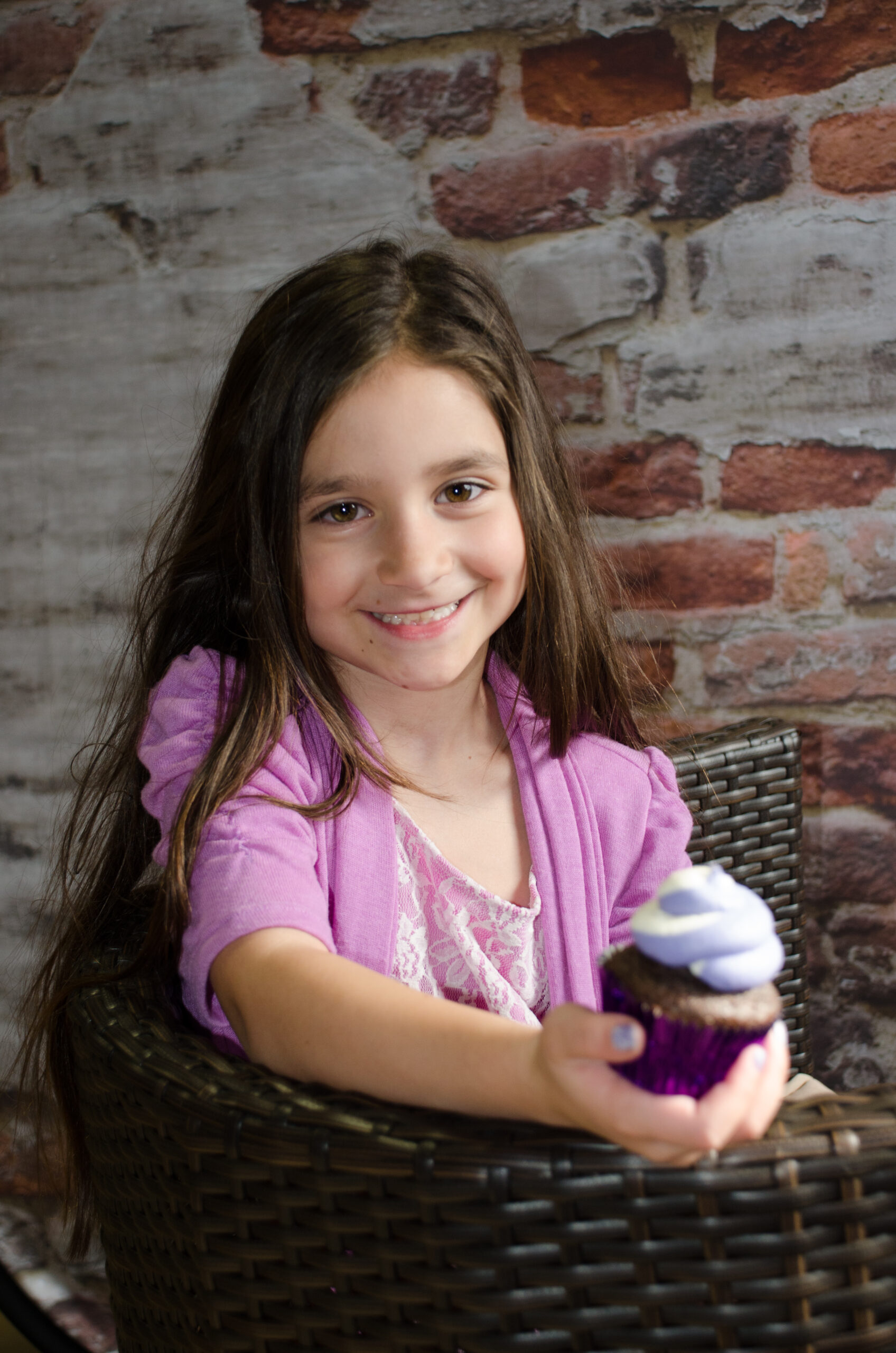 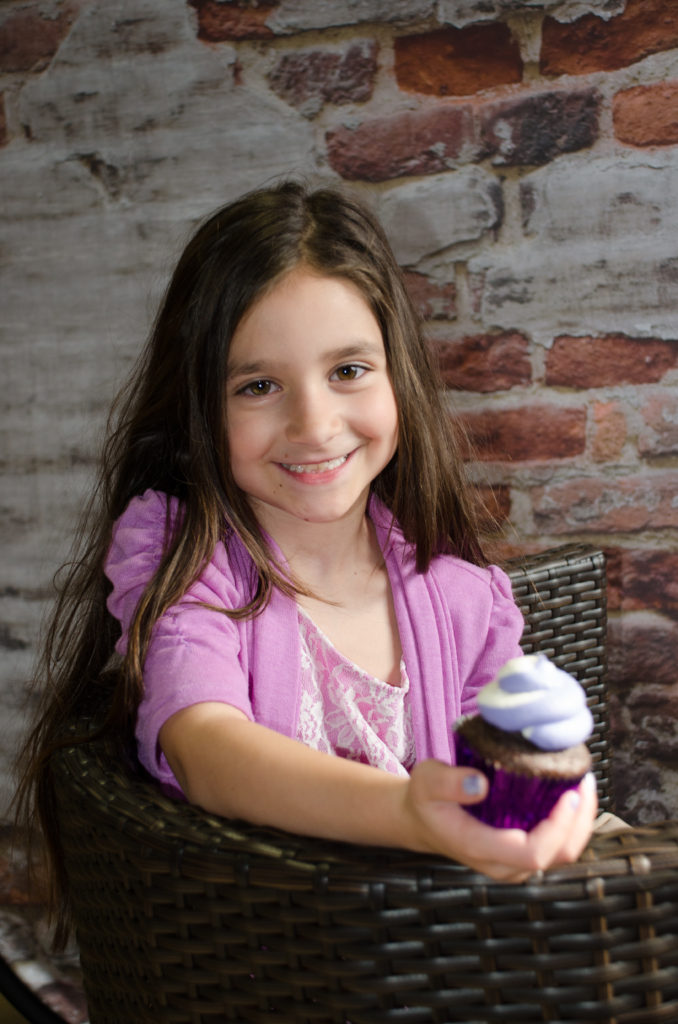 McKinley Summers was 11-years-old in April. She’s a local gymnastics star, member of her local Girl Scout troop and a very crafty crafter, who loves to paint, sew and make all kinds of cool bracelets.  Friends’ birthday parties are fun times. An above-average reader, she loves a good book. And, she’s in her school’s gifted and talented program.  She has had seizures since she was 4. They began one week before she started kindergarten.

Following several “episodes” at home, bewildered parents McKinley’s parents made plans to take McKinley to Children’s Hospital in Wisconsin. But, denied medical coverage and encouraged to stay within their plan, their first visit was with a neurologist in town. Tests were conducted, and collaboration with specialists at Children’s confirmed McKinley’s epilepsy.

The diagnosis stunned her anxious parents. Tammy had assumed she was having the same type of fainting spells she experienced as a child. Never did epilepsy come to mind. McKinley’s seizures ranged from focal (auras) to tonic-clonic. None present in the same way, but McKinley knows when they’re coming.  And, her brother Braeden is usually there with her. Mom becomes the coach for her extracurricular activities, but he’s her personal guardian! Treating McKinley’s epilepsy was tricky, especially when mom thought (like so many do) that medication really wasn’t necessary.

But that seizure the first Christmas Eve after her diagnosis proved 3 weeks seizure free means very little.  The medication was added, and doses juggled for a while, which eventually gave McKinley three years seizure-free. That good patch ended a year ago with a breakthrough seizure. But, today she’s enjoying that one-year mark of seizure freedom! McKinley was, and is, a happy-go-lucky girl who sometimes struggles with her epilepsy, seizures and medication side effects. She can become uneasy and a bit timid. While she may at times become irritated and more emotional than her peers, she manages to be and to keep the best of friends.

Her brother Braeden is her champion! A great babysitter, he watches his sister and keeps her safe while riding the school bus every day.  This “typical boy” is smart, beginning high school this coming school year with college accelerated courses and football. He may at times be anxious us about his caretaker role, but takes charge every time he needs to. And, he supports her awareness activities, whether it’s walking with her at an epilepsy walk, holding a bake sale, or just talking about it.

Tammy came to AKF looking for a way to raise awareness in her hometown of Denmark. If her daughter was to truly be safe, people in their community needed to know how to help her, and anyone else, having a seizure. And, the more she spoke with people she found others looking for similar resources. It is still completely shocking to hear how many people didn’t want to disclose. But now, with her efforts of 6 years, other school districts and parents are contacting her for guidance and support.

This is how the entire family became involved in The Great Purple Cupcake Project for Epilepsy Awareness. Tammy felt this was a wonderful way to raise awareness and raise funds to support people with epilepsy who want their communities to know how to help them. Since they began, Tammy and McKinley have raised over $20,000 and reached thousands of people through TV messages, newspaper articles and handing out first aid materials to everyone who purchases one of their very special purple cupcakes!

Tammy will tell you that living with and caring for a child with epilepsy makes you much more aware of the family as a unit, “I think of us more as a team.” To the parent of a child newly diagnosed Tammy shares, “You don’t need to change a life, just live life without restrictions until you know what they truly have to be.” Please watch this video. It shows a very dedicated young lady! http://www.wearegreenbay.com/local-5-live/local-5-live-on-location/the-great-purple-cupcake-project-2017/679220775