From Rejection to Purpose: Finding the light at the end of the tunnel 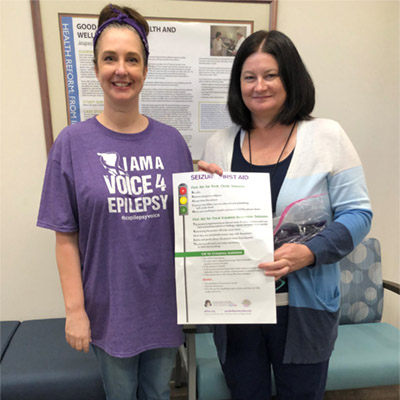 I did something that I have never been able to do. I have been struggling with depression and anxiety for a while now, but it has really peaked the past couple of weeks. I am 47 now, so I am not sure if menopause is playing into it or not, but I can’t take hormones. Anyway, I have made comments about “being ready for the Lord to take me” on several occasions when I have been at my lowest. My sister had heard me say this on more than one occasion. So, over a week ago, she called one morning after I said this, and we talked about it. I had not been able to stop crying for several days before I made the comment, and she was ready to give me a speech about getting residential treatment. Although I had a therapist, I happily agreed with her. She was shocked when I did that, but I just felt like I needed peace in my life. So, we began looking. I knew I did not want a hospital, and most places we looked were either more than I could afford or directly for addiction recovery or for eating disorders.

I found a Trauma and Depression recovery that had a 30-day program, but I could not afford that either. They also offered a 6-day intensive group program that sounded like something that would be great for me. So, I decided to take the plunge. It was a very thorough application. After all the detailed, traumatic events I listed, they called me and all they wanted to focus on were my seizures. My seizures are very mild compared to what so many others suffer through. She said they are not a hospital, and the hospital is an hour away. I explained to her that my seizures are not “Tonic Clonic”, and exactly what they were, and how they impacted me. She explained to me that the group sessions were very intense and that they were very worried that the others that were sharing their traumas might trigger my seizures, and “interfere” the process of the therapy for everyone. I began to cry, because once again I felt rejected because of the STIGMA of Epilepsy, EXCEPT this time it was much needed THERAPY. I have read so many posts on different Epilepsy groups about how many other people with the same medical conditions are deeply hurting and need HELP, but so many CLINICAL people out there won’t help us. So, as I was talking to her, I explained that I understood the policies, but I also began to educate her. I told her that my seizures did not need a hospital, and I may need to rest sometimes, but not all the time, and usually only had seizures 3-5 times a month. I also explained that there were over 44 different types of seizures, and not ALL seizures were Tonic Clonic. I went on to say that people with Epilepsy deeply experienced depression and greatly needed help. Their Clinical team greatly needed to be educated on Epilepsy. Once again, I felt rejection from the stigmas of Epilepsy. With ALL the trauma I listed, Epilepsy was the one thing they focused on. Healthcare workers, including Clinical, Psychological, etc. NEED to be educated! I hope that at least one person learned something from what I said, so that they could help one of us today, even if they weren’t able to help me.

Since then, I truly believe that it was a blessing that I was not accepted into the facility, as it lit a fire under me as to how many individuals out in our communities were truly not educated about Epilepsy, and how it is so much more than a medical condition. So many of us need more than a hand full of pills, and someone to just talk to us for a couple minutes, especially through such isolated times of the pandemic. I had a wonderful career as a school social worker for 11.5 years until the county I worked for became tired of my seizures and felt I was not longer useful to them. It was devastating to me, and I have not felt like I have had a purpose for over 8 years. When this last rejection happened, I reached out to “The Anita Kauffman Foundation” and “I Am A Voice 4 Epilepsy” looking for ways to help my fellow Warriors and myself. I am ready to get out in the community to educate the community on Epilepsy Awareness whether it be by organizations, small businesses, schools, or group settings. I want to thank these organizations for giving me the support and encouragement I need to feel like I have a purpose again, and to help as many people as possible to understand what Epilepsy really is. 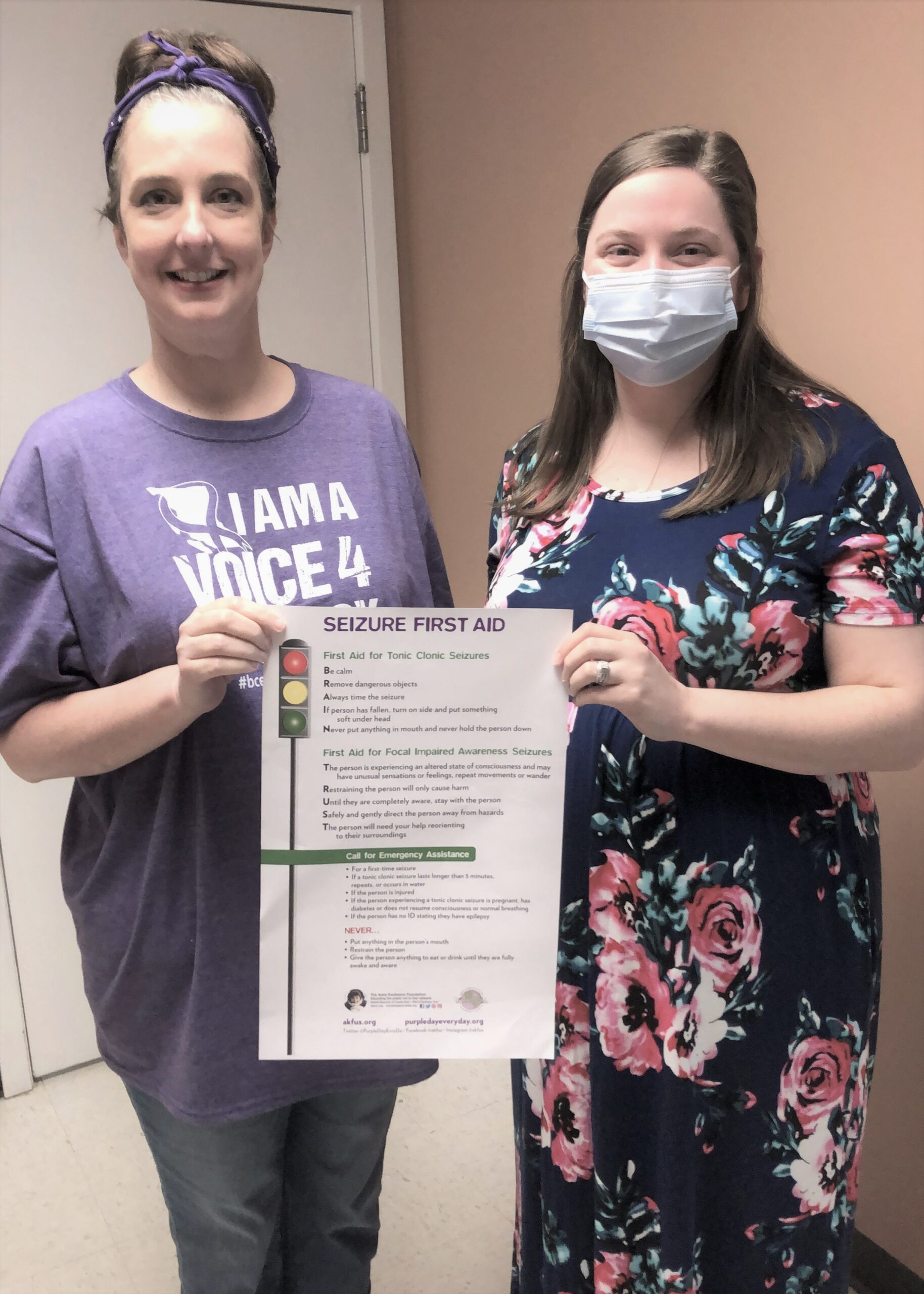 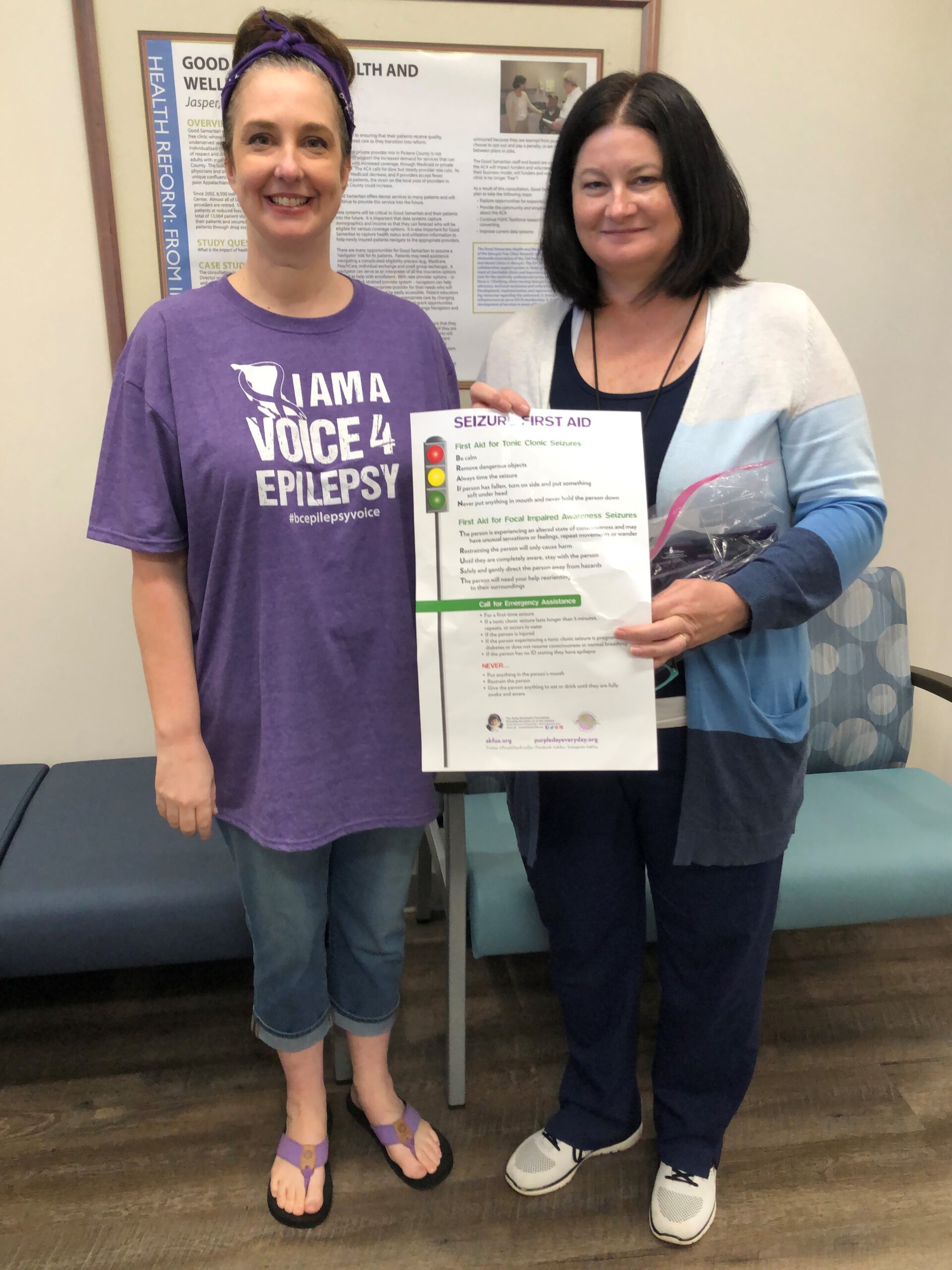 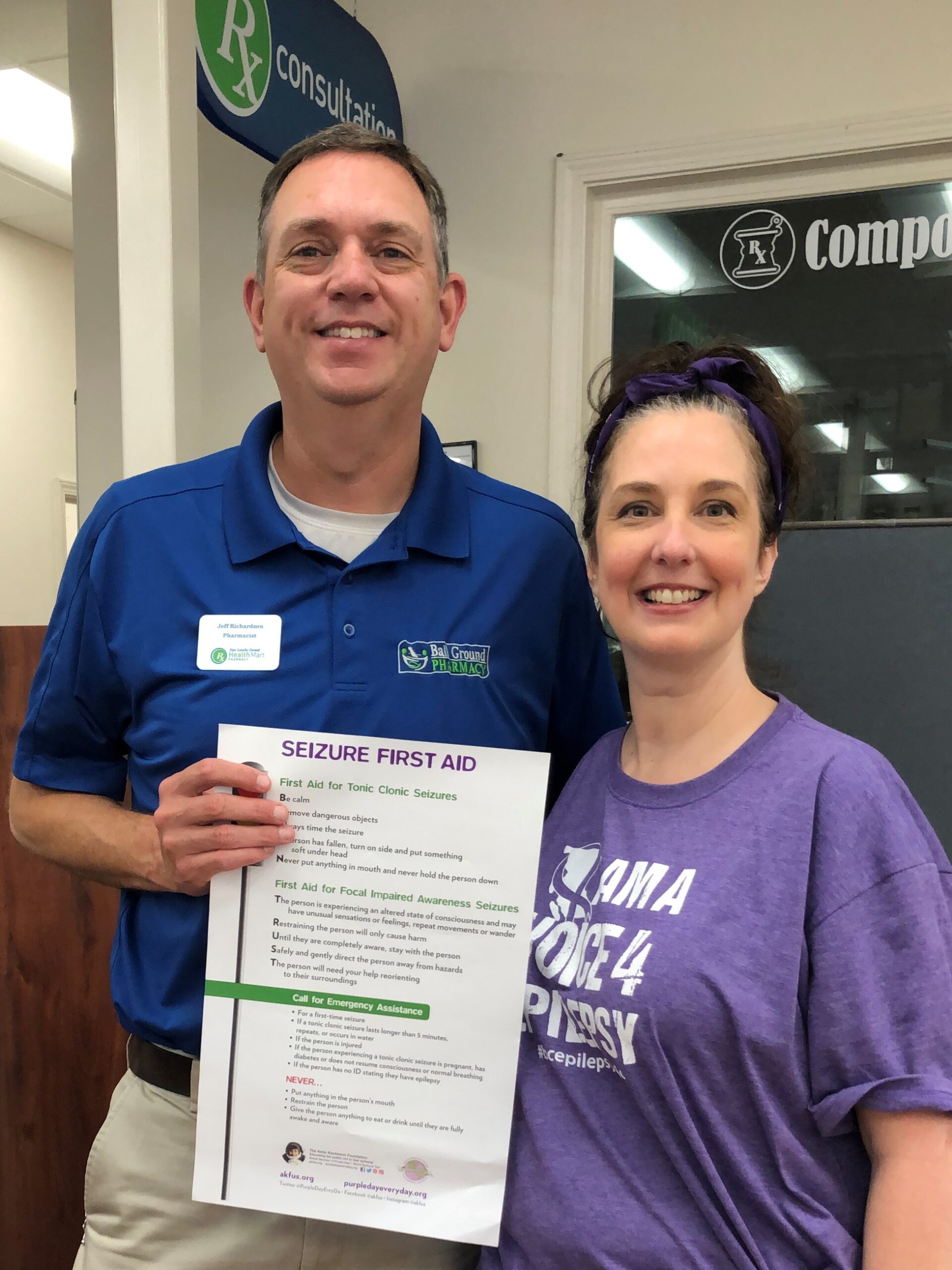