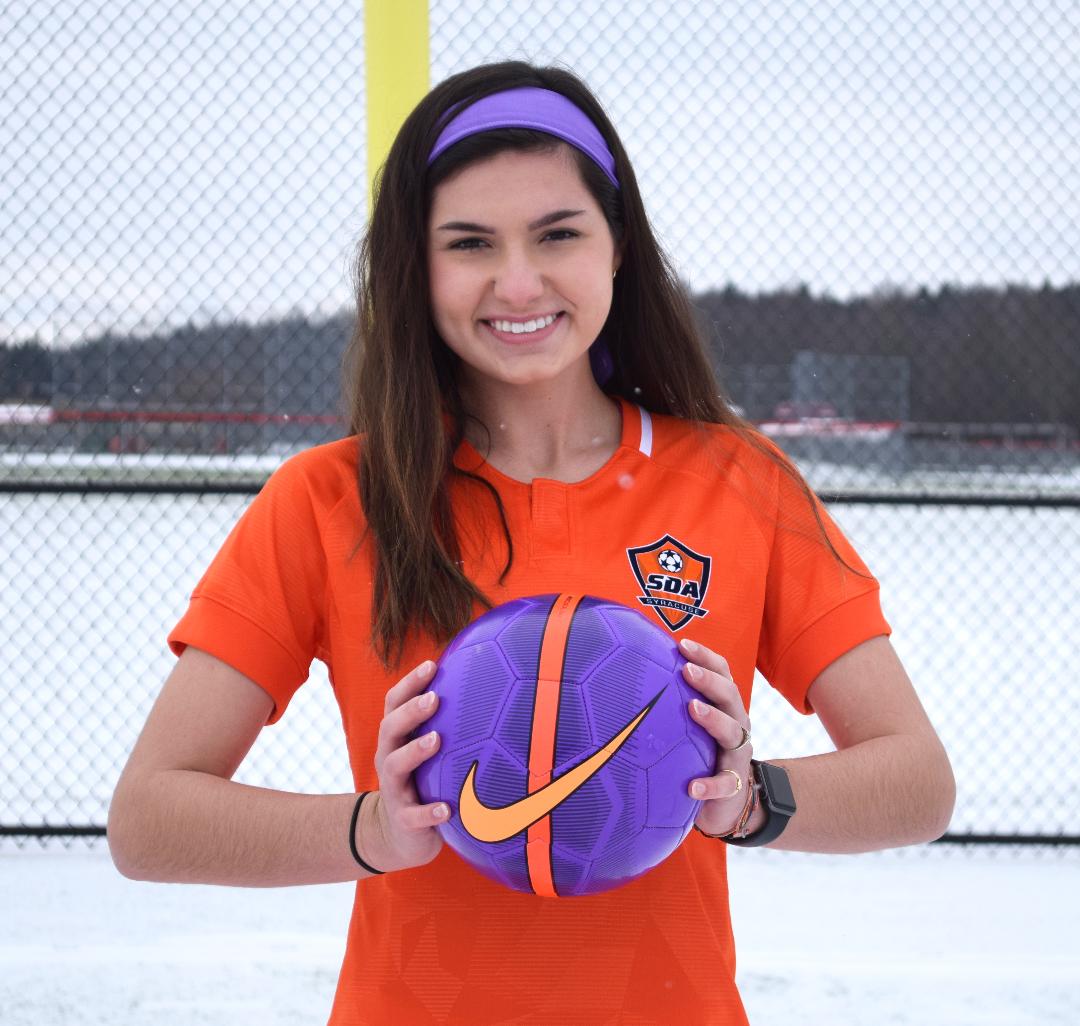 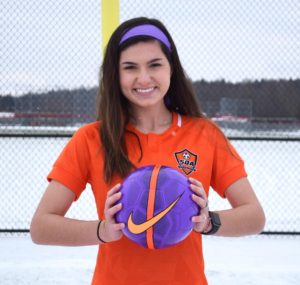 Julia, now 17, was diagnosed with epilepsy when she was 16-years-old.  She was on her way home from a trip to NYC with her school’s chorus group when she developed a migraine on the bus. By the time she arrived at the school (4 hours later) she was exhausted, nauseous and her head was pounding. Julia got into the car with her father and 2 miles down the road she started convulsing. At first her dad thought she was goofing around until he pulled over and she was slumped over with abnormal breathing. He called 911. The hospital staff said it was probably a fluke due to a combination of things. They all hung on to that thought until the first day of her junior year when she had another seizure that lasted much longer.

Her second seizure was very traumatic for the whole family. Mom Lisa had no idea what to do. Julia turned blue so Lisa thought she was going to have to perform CPR. The 911 operator told her to keep Julia on her side, but mom was in total panic mode. What they realized later was that Julia had been having absence seizures for months, but they had no idea that’s what they were.

“I feel like I did everything wrong,” shares Lisa. “No one we’ve ever known has had epilepsy, so we had no clue. That’s why Julia feels like she wants to help teens that are newly diagnosed. She doesn’t want someone to feel as alone and as clueless as she did. She is the strongest kid I’ve ever known. No matter how many times she was knocked down, she dusted herself off and kept moving forward.”

Julia said after both seizures she felt afraid and very confused, but after the second seizure she knew something was very wrong and that terrified her. She does know other people with epilepsy, but when she received her diagnosis, the first thing she thought about was how her life was going to change.

Julia tells us, “How I think about everything has changed. I really have more understanding of others with disabilities. I have recognized that I’m strong and have great mental stability. I might not have realized those things before.”

She sees how important family is. “They have become my complete support system!”
Soccer and her soccer team are very big pieces of her life. She couldn’t practice for a while because of the medication side effects. At this writing she is seizure free for 4 months and she is back to everything, including soccer.

Julia feels that her Club soccer coach was a huge part of her not quitting. She would go to every single practice and most of the time would have to sit and watch due to dizziness and occasionally seizures. He always encouraged and supported her. Coach could see beyond her diagnosis. He told her mom Lisa that he truly admired her for never giving up.

While not everyone was so positive and supportive, and she did have some terrible experience with people who were at the opposite end of the spectrum in the compassion and understanding department, the support Julia did receive made all the difference between giving in and giving up and staying strong!

“I’m taking better care of myself, drinking more water, exercising more, working to get my whole body to be at its best.

A senior this year with plans to go away to school to become a nurse where she is committed to playing soccer, she has a job. Julia works at an animal clinic. “I love playing with the animals, especially the 2 dogs that are regulars that are my buds!  And, Julia is not afraid to talk about it. She talks to family, friends, and the kids at school. “I’m very open to anyone. It was hard at first for my friends to understand, but now they know how to help me if I have a breakthrough seizure.”

Julia recognizes the need to spread epilepsy awareness and is getting a plan together. “I want to talk to the people around me. People should know how to help. Seizure first aid should be more available, more normal.”

Glad to know you’re on it! We know you’ll do a wonderful job!

This week Julia held her first epilepsy awareness training. She talked to first grade students in her school district. Congratulations! I’m sure more is to come…