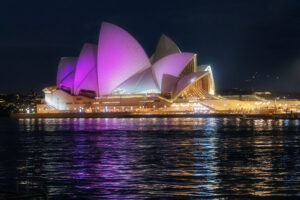 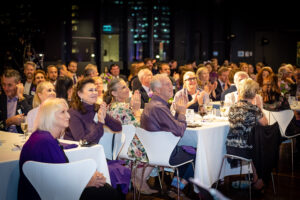 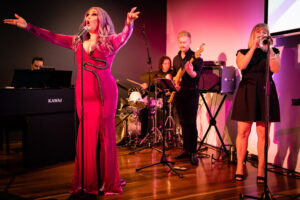 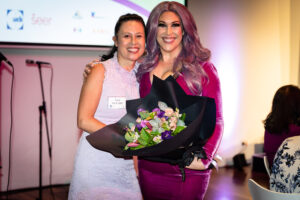 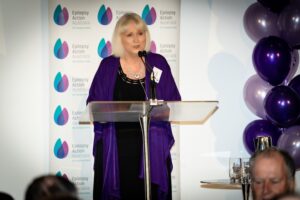 Purple Day for Epilepsy Awareness – March 26, 2021 This March, for the first time ever, the Sydney Opera House will light up purple for Epilepsy Action Australia on Purple Day to raise awareness for epilepsy. Every year, Epilepsy Action Australia works to bring the condition out of the shadows and increase awareness of the impact that this condition can have on individuals and families.

Purple Day was founded in 2008, by nine-year-old Cassidy Megan of Nova Scotia, Canada. Motivated by her own struggles with epilepsy, Cassidy started Purple Day to get people talking about the condition and to let those impacted by seizures know that they are not alone. She named the day, Purple Day after the internationally recognized color for epilepsy, lavender.

“Throughout history, epilepsy has been a misunderstood condition and misperceptions, fears and stigma still exist within parts of our community today. Epilepsy occurs on a spectrum, like autism. In some cases it is genetic, but epilepsy can also be acquired by things such as head injury, infection or stroke, and it can occur at any point in a person’s life, from infancy to old age, many people do not know why they have epilepsy,” says Carol Ireland, CEO of Epilepsy Action Australia.

In recognition of this global initiative, for the first time ever, the Sydney Opera House will light up purple on the evening of Purple Day on March 26 at 7:30pm.

Neurologist Professor Terry O’Brien, President of the Epilepsy Society of Australia and Director of Neurology at Melbourne’s Alfred Hospital, says that the growing recognition of epilepsy’s complexity means that there is not one way to treat or manage the condition and different forms of epilepsy require an array of personalized therapeutic approaches.

“Approximately 70% of all patients can have their seizures controlled with anti-epileptic medication. For those who don’t respond to drugs, advanced imaging techniques may allow them to benefit from surgery,” says Professor O’Brien. “Yet epilepsy still has no cure — for many, it is a lifelong, chronic disorder.”