Epilepsy may have slowed me down, but it will never stop me! 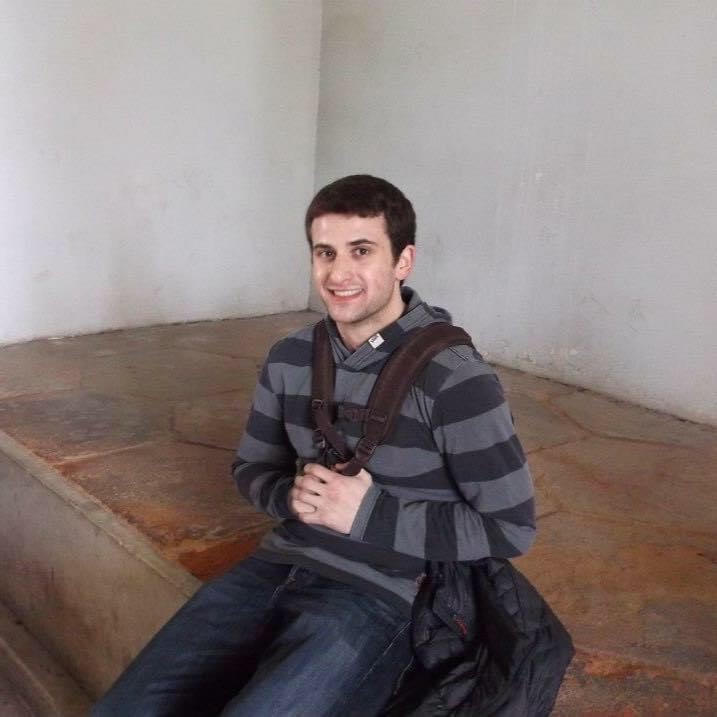 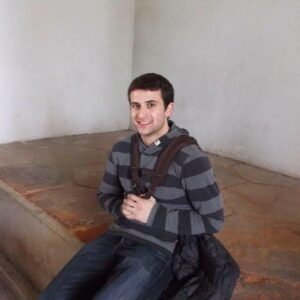 Epilepsy comes in many forms/variants, and when I was in elementary school during the mid/late 1990s it was only the AOL internet days. So, it was a lot trickier going to the local library, taking out a few books on epilepsy, and then trying to understand & make sense of it at such a young age.

The first types of seizures I had weren’t your typical tonic clonic. They started as a strange feeling in my stomach somewhat similar to nausea, but instead it was an ‘uprising feeling’. They would sometimes even cause a type of confusion/incoherence for a few seconds, almost like I was hearing a different language. Once that part of the episode eased, a severe pulsating headache would begin right after like clockwork. It was so difficult for me to put these sensations into words at that age.

I later learned that those were simple & complex partial seizures (aka focal seizures) but were misdiagnosed as ordinary migraines for years.  We went to countless doctors and specialists for other opinions, but none thought to do an MRI. Over the next few years, the frequency and duration of these episodes increased, and the headaches packed more of a punch. Those continued for over 5 years, and I would push through the pain at school because the doctors said it wasn’t anything to worry about which made me feel like I was being a ‘sissy’ to the pain.

It wasn’t until the Spring of 7th grade where I had my first full tonic clonic seizure at school. I was rushed to the hospital and went right in for an MRI. My family and I then learned that I had a benign brain tumor bigger than a golf ball in the temporal lobe. To say I wasn’t scared would be a lie, but to finally have somewhat of an answer as to why I was having those horrible headaches following some type of ‘aura’ was a big relief. I considered having tonic clonic seizure as somewhat of a blessing in disguise, because it led to the doctors locating and identifying the brain tumor.

When I woke up from the neurosurgery at age 13 at NYU, the surgeon was asking me a lot of questions. At the time, I thought it was routine, but as the anesthetics wore off, I realized I couldn’t move the entire right half of my body. In order to minimize the risk of the tumor returning, the surgeon had to do some risky cutting near the cerebral artery which caused a stroke during the surgery. Again, I tried to look at it as a blessing in discourse. I figured that it was a small price to pay for my epilepsy to be ‘cured’. It was suspected to be cured (even by doctors) because the growth was removed and no longer applying pressure to the temporal lobe.

Unfortunately, the increasing density of scar tissue from the neurosurgery was what became my next hurdle which started when I was halfway through college and interning. I remained fully seizure free for about 10 years following the surgery. I had to do many years of physical & occupational therapy, but I was okay with that. Especially once I was able to start driving and getting ready for college.

Everything in life was going as planned until the focal seizures slowly started to return following the surgery. I rushed to get an MRI and was relieved that the tumor showed no sign of regrowth. However, due to the location of it and the scar tissue becoming denser, it is believed to be the cause for neurons to occasionally ‘misfire’ resulting in a full tonic clonic, and sometimes even status epilepticus.

Just as I was beginning my career and paying down my student loans, I had no choice but to surrender my driver’s license because of the tonic clonic seizures returning. It’s been years of trying different combinations of AED medications. That was when I finally had some sense knocked into me waking up in a hospital bed following another round of status epilepticus. It taught me to take things one day at a time and not plan too far into the future like I had been. It’s just not worth getting your heart & mind set on something in particular, because things can literally change in the blink of an eye.

Although, my epilepsy has returned and uprooted my current plans/goals, I am now trying to find a good match for me to get my career going, test my limits, and see how my epilepsy frequency reacts (focal and/or clonic tonic). Epilepsy may have slowed me down, but it will never stop me!