I AM A VOICE for Epilepsy Awareness™ 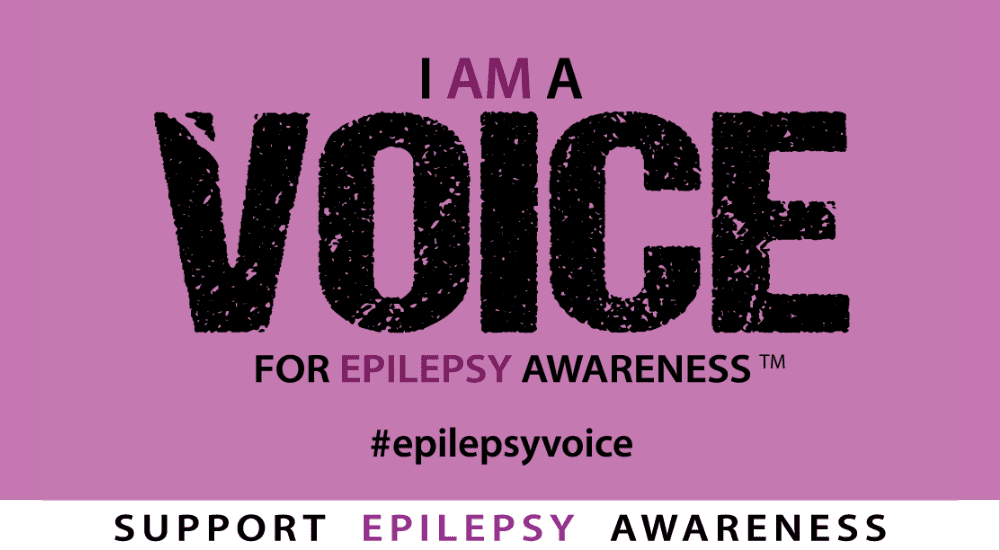 Epilepsy knows no borders or boundaries. We are one VOICE!

Epilepsy has no boundaries or borders and the I AM A VOICE for Epilepsy Awareness™ campaign is an international effort dedicated to working alongside epilepsy organizations from around the world to increase the awareness of epilepsy and decrease stigma. The campaign is a health promotion effort to increase epilepsy literacy; to ensure there is an equitable standard of epilepsy care that aligns with World Health Organization (WHO) guidelines; to enable people living with epilepsy to feel safe and supported in their communities; and to be an empowering voice for those who cannot advocate for themselves. This is achieved through international partnerships with the Anita Kaufmann Foundation, Purple Day Every Day, the Epilepsy Association and Epilepsy U. The profile of the campaign grew exponentially with the launch of the What If … Documentary Series™ and the Voice Epilepsy™ podcast series. The campaign hosts several educational and awareness events in Canada that are shared internationally and participates in events held in the United States with the Anita Kaufmann Foundation. We are proud to work with the Anita Kaufmann Foundation and Purple Day Every Day through sharing resources and expertise to increase access to epilepsy programs in home country. An example of international collaboration occurred when the I AM A VOICE for Epilepsy Awareness™ campaign had the honour and privilege to produce and film a promotional video to promote the Walt Disney World Purple Day for Epilepsy Awareness Around the World and Expo in 2020. Follow us on social media: Twitter: IVoicefor; Facebook: IAMAVOICEforEpilepsyAwareness; Instagram: IAMAVOICEforEpilepsy; YouTube: BC Epilepsy Society. Epilepsy knows no borders or boundaries. We are one VOICE!