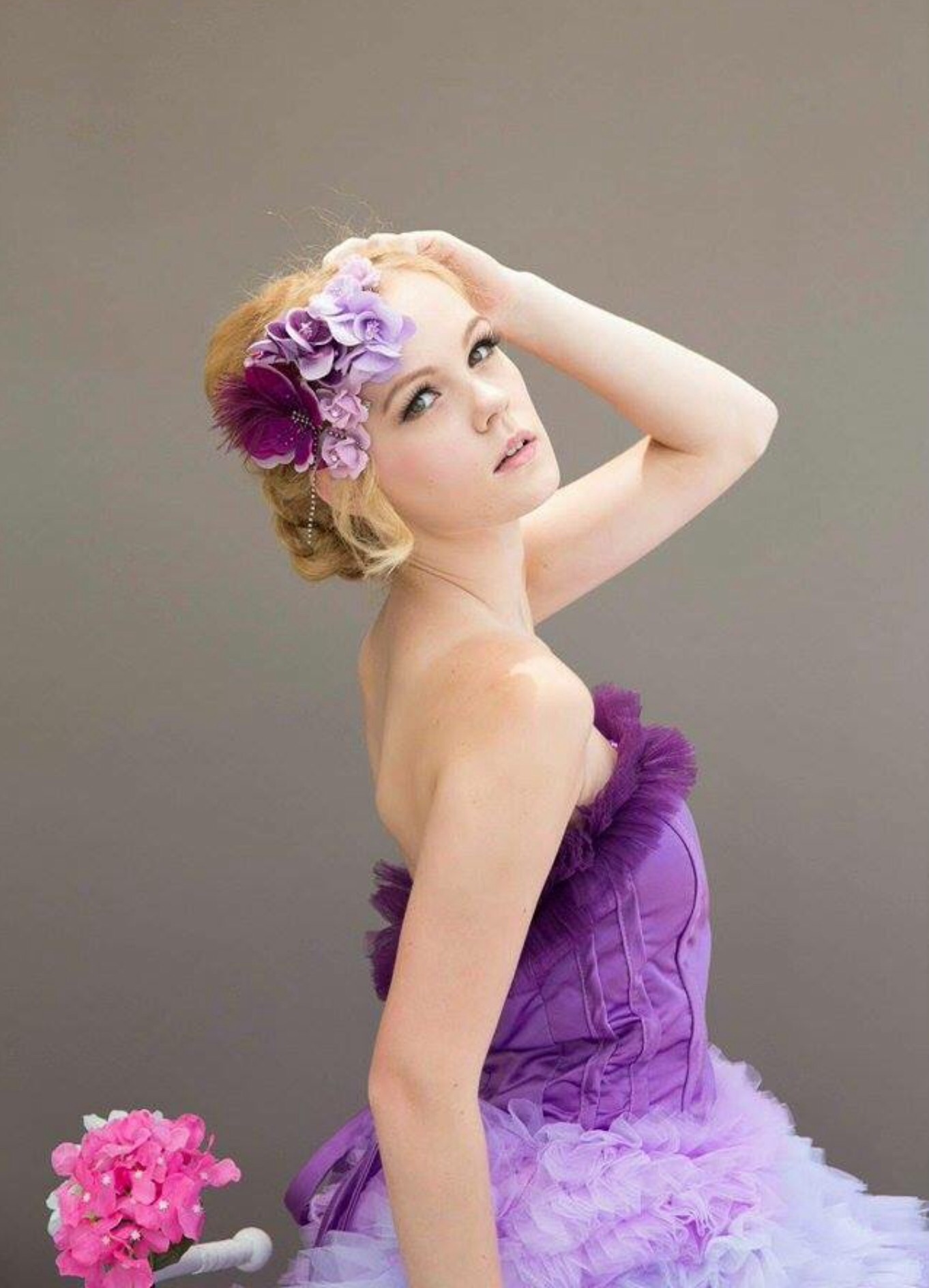 My name is Louise, I’m 18 years old, born in Denmark but raised in the beautiful Sydney, Australia!

I was diagnosed with Epilepsy at a young age while living back in Denmark, and for many years since moving to Australia I believed I had simply outgrown in. This was until early last year (When I was in my final year of high school) when I suddenly collapsed at school one day. After first believing it was something more serious, the ambulance team took me to hospital, which was confronting and scary beyond anything. I ended up having to have 3 weeks off school to undergo numerous EEG’s and other testing, and it was then for the first time that people really tried to explain my Epilepsy to me.

It turns out that I hadn’t outgrown it – what I’ve really had all along is absence seizure Epilepsy. This is generally classified as a more milder form of Epilepsy, however I actually found it even scarier from a personal perspective. The idea that through all those years and even now still, I could’ve been having these short seizures every day and I wouldn’t even have realized. As I work as a junior administration and marketing manager at a health clinic, my mum ended up telling me my boss had actually witnessed me going into this ‘blank period’ for about a minute earlier that year and had thus asked her about it (having no previous knowledge of me have been diagnosed).

Throughout my journey with Epilepsy, I’ve wanted to spread the word and teach those around me what Epilepsy really is and involves – in particular the obvious as well as the less obvious symptoms so that they may be able to recognize it in someone if they came across it.  According to the World Health Organisation, Epilepsy is the world’s most common serious brain disorder, and this is why we highlight the importance of awareness as well as fundraising wherever possible, to help out those in the community who may be struggling.