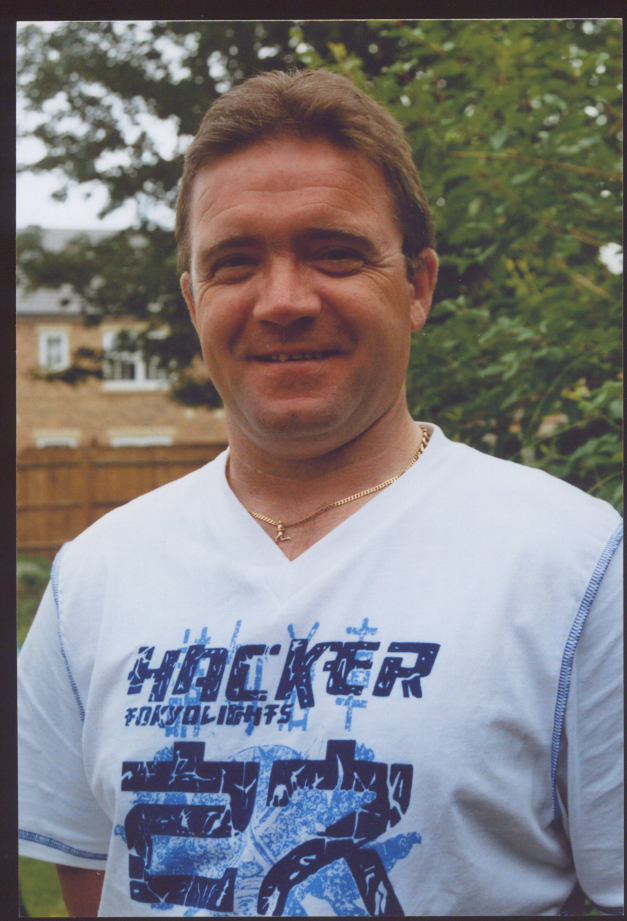 I was diagnosed with epilepsy at the age of 14. There were no warning signs – it just happened out of the blue while delivering newspapers. I woke up and found myself lying on the ground with a crowd of people around me. The scary thing was, my aunt who died 18 months before I was born –  actually died during a seizure ( 1961 ). Thankfully by 1977 and the time I started having seizures- research had moved on and I was getting better medication to control my seizures, but this did not stop me from thinking that my next seizure could kill me… I was scared.

The love and support from my family helped me through a difficult time and despite my last seizure being over 40 years ago, I am on medication for life to control epilepsy. I did ask ( during a Hospital check up) if there may be a chance I could be taken off my medication but the reply was “No, Never” – apparently my parents never told me how severe my seizures were ( a way of protecting me).

Epilepsy changed my life – was refused entry into the army and a lot of jobs I dreamed of as a youth were no longer possible. But I have achieved great things in life. I have ran across the Grand Canyon from the North rim to the South rim, ran in races of over 150 miles non stop, broken world records for running on treadmills and raise a lot of money for charities over the years. What motivates me to take on challenges ? I have lived through epilepsy and still live with it today – after a challenge like that, I can take on anything.