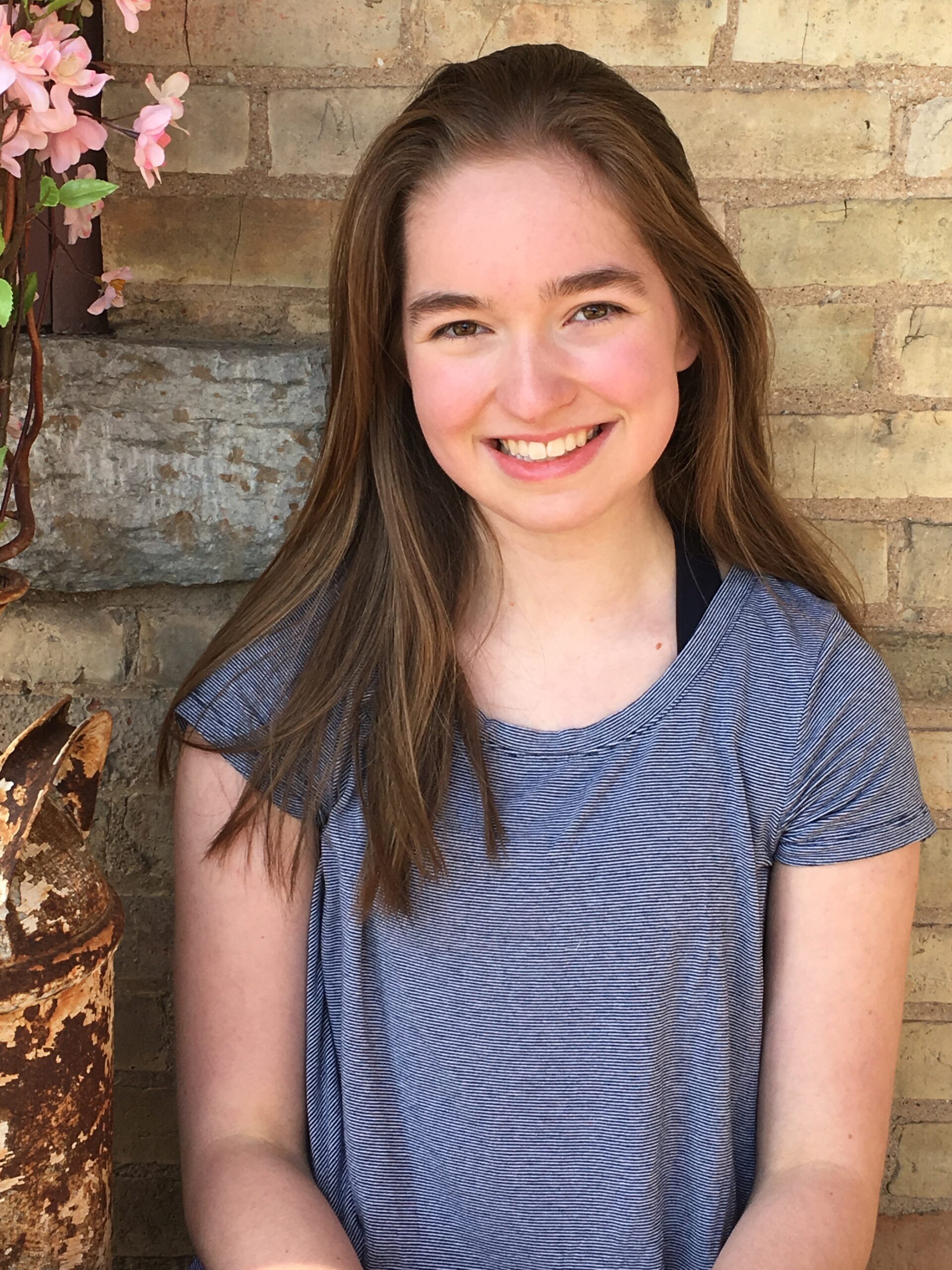 When I was five years old, I was diagnosed with  epilepsy. My mom and I went to Target for some groceries in late August; as we finished at the checkout, we went outside to the car where my mom began putting the groceries in the trunk, while I got into my car seat. As I got in the car I had, unbeknownst to my mom, a seizure. Like any parent would do, she called an ambulance. When the ambulance arrived, I was still unconscious, but “woke up” on the way the hospital. At this point, it was still unclear what had happened, and whether or not I had  fractured my skull, as I landed directly on the concrete, on what appeared to be my head. But unlike most seizures, and what left my mom and paramedics, and even doctors, confused, was the fact that I had an absence seizure as opposed the what much of society knows as a “normal” seizure. I spent a few hours in the hospital, but was sent home with no apparent injuries. The doctors did many tests, but even then, they had no idea I had had a seizure, and it was that way for months. Thankfully, somehow I had no injuries, which can only be accredited to the grace of God. I was sent home, and no one thought anything of it until a few days before my 6th birthday, a few months later, when I had another episode similar to the one months earlier. This time, it was a paramedic who suggested maybe I was having seizures. Again, I went to the hospital to make sure I didn’t hit my head, but this time my parents insisted I had more tests to clarify whether or not I had epilepsy – which, as it turns out was the case. After being diagnosed, I had routine check-ups and EEGs with my neurologist, which often times took me out of school for hours, sometimes even days for multi-day EEGs. For whatever reason, I felt embarrassed of my seizures, and didn’t want to tell even my friends why I missed some school to take care of my seizures. I felt embarrassed when I had sleepovers with my friends, when I was a little older, to have to take my medicine, and tell them what it was for (which at the time, I myself barely understood what a seizure was). As I entered middle school, and even more so as I began high school,  I was able to grasp a greater sense of what Epilepsy is, how it affects people, and how I should not be ashamed, but rather help others become aware of the symptoms, and fundamental aspects of Epilepsy.